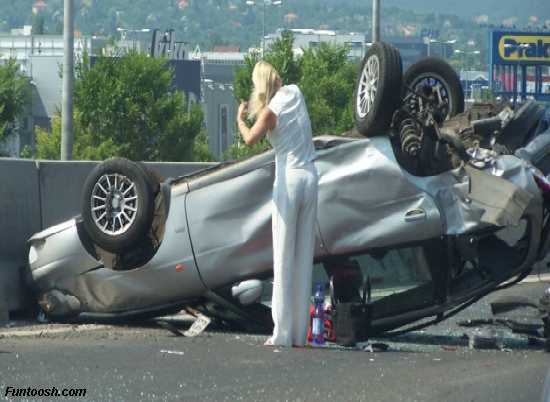 Interesting phenomenon I see out in the field with other guys, or hear about..

Guys taking off to go home when they see themselves start to have a bad night.

I’m talking about state crashes.  A girl or two blows you out, the bartender is “rude” to you, some dude tries to tool you; and you start feeling down.  This is no reason to leave.  You came with a plan.. stick to it.

There were times when I was in the military life sucked.  But quitting wasn’t an option.   It wasn’t something I even thought about.  Besides.. I had others to think about.  Most of you only have yourselves to think about, and you shouldn’t be thinking about yourselves.  See the bigger picture- your skills, your purpose for being out, the people that depend on you for things even if they don’t show it- even if you don’t perceive it; not your dinky ass emotional state.

I can’t tell you HOW many times I’ve had a so-called “state-crash” and still ended up pulling.   I’ve had some of the most intense experiences of my life following a so-called state crash.  Read an LR of mine entitled “LR: Black Nimbus”.  That was a state crash I experienced.  You won’t learn everything there is to know about yourself and life.. until you force yourself to perform in the worst of your emotional turmoil.   In the worst situations that life has to offer.

This is leadership.  And leadership begins with you.  Begins with the choices you make when you don’t feel like taking action.  When others feel like shit, and can’t depend on themselves for a decision, they look to someone who is able.  Let that be you.