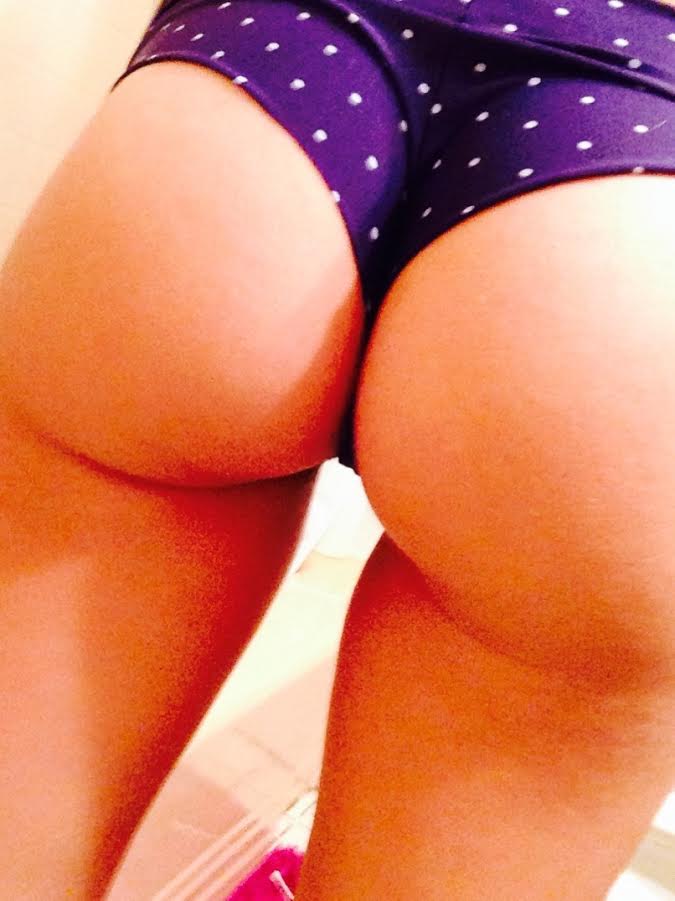 I’m lone wolfing it through the glass and steel jungles of Cosmopolitan casino.. mystical chandeliers matching the steel glint in my eye. A Vegas display of smoke and mirrors, lush veneers enticing a sordid mixing of peers, drowning their fears under a glass lattice of tears. A place where wolves and lambs come to play. I look over and see a blond girl walking ahead of me on the path, a little red riding hood type. Just my style.. 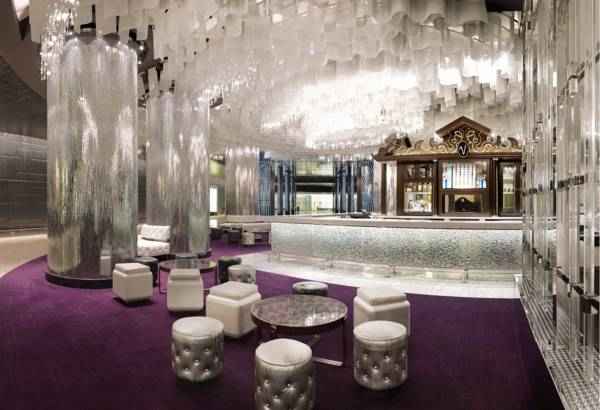 I speed up then fall in step next to her, I say something I don’t remember as I casually lean in. Probably some authoritative yet “cute” observation I had of her. She looks up at me, her eyes instant globes of adoration as she peers up into my face. Her happy little pretty face tells a possible fairy tale conclusion. But I know it won’t be this easy. I’ve learned in these sorts of tales there’s always a dragon or monster that jealously guards such a delectable prize.

And she was a prize to be sure, a super cute little cougar. Total doll baby eyes. I say something else to her, she looks up at me adoringly again. I put my arm around her and pull her in, a tight little figure in a black dress, large breasts pressed against my side. She rests her head against my shoulder as we fall into step together and continue sauntering along.

This seems like a fated match, our energy is completely in sync, she’s in a good mood, some girls are just like this. And you’ll meet them too, the only issue is.. they’re tightly guarded women. So always be ready when opportunity lands, and willing to fight. Lightning strikes unpredictably, and it has a kick.

We’re meandering along and I’m about to start steering her in the direction of one of the exits when all of a sudden a HUGE Amazon-sized Mother Hen boss comes out of nowhere, grabs my girl (almost aggressively) and speaking forcefully tells her, “We’re going over to Bond, you’re coming with us!” This monster cockblocker was well over 6 feet tall in heels and apparently used to pushing her weight around with her girlfriends.

I immediately reacted. I don’t get ignored or bulldozed, not by anybody. I say, “EXCUSE me. Mother HEN.. two minutes.. PLEASE!” I did not say please in a conciliatory fashion, I was not being gracious. I was putting someone in their place. She reacted visibly like she’d just been slapped, but collected herself quickly, gave a mumbled apology and disappeared. Well that seemed easy enough. Ten steps more and another mother hen attempting interference appears. But this one’s only a mini-boss, before she can even let a word out I say, “Oh another mother hen? Pff.” This one disappears even more quickly.

I don’t feel like this is a fairy tale anymore, more like I’m running the football down the field and shielding safeties and the rest of her defensive squad.

I stick with her and we arrive at a table her friends are having drinks at. An orbiter male appears out of nowhere and tries to weakly establish some sort of claim over her. I just ignore him and keep talking to her like he isn’t even there. PFF.

After awhile I get bored, tell her I’m going to find my friends and we’ll hang out later. I could clearly see she wasn’t down to leave with me quite that second, but if I gave her the “gift of missing me” and she was forced to go back to hanging with her boring as hell friends, maybe she’d be more compliant later. Five minutes later I toss a text game grenade at her:

Me: It’s me. Let me know if you need help ditching the mother hens. We’ll hang out later
Girl – 21 mins later: I love the mother hens
Girl: They go wherever I go
Girl: Who is this anyway?
Me – 6 mins later: That hot gay dude you were talking to (What woman could resist? Lol)
Girl – 1 min later: Come here
Me – 1 min later: You same place I left you?
Me – 3 mins later: Do not see you and I’d recognize you from five miles away so obviously you aren’t there (a subtle way of making her feel special)
Girl: I’m peeing
Me – 1 min later: Oh yeah. And texting at same time. Talented

I see her a few seconds after sending the last text. As I walk up to her I see the first mother hen approaching her as well, the gigantic one. It seems they’re trying to rally one last ditch effort to keep their girl in check. I don’t hesitate in the slightest I walk up and comfortably rest my arm on her. We’re immediately back in the “sweetheart” mode we’d been in earlier. As the Amazon mother hen walks up and sees us standing comfortably together, the barest glimmer of the pained facial expression she’d made earlier passes across her face. She stops several feet out, won’t come any closer. Haha. She says something about my girl being “alright”, looks at us, then backs up and disappears. A decent attempt to recollect her lost girl, but sadly enough I couldn’t oblige her 😉

She tells me they’ve got a room upstairs at the Cosmopolitan, the casino we’re currently standing in the middle of. I say, “Well that’s where we’re going” and with my arm around her set off in the direction of the elevators.

On the way she makes some sort of remark about her feeling really safe with me. Absolutely. My intentions are pure, though a bit carnal.. and murdering her pussy’s not a crime. She can go home afterwards alive to tell the tale.

In her room she takes a bag of coke out from inside her bra. Says she wants to do some asks me if I want some. No thanks it’s not my thing. But I ask her where she’d hidden it and she tells me. I tell her I don’t believe her, pull her in against me, then pull down one of her straps and then a half of her dress. Her big delicious breasts come tumbling out. I fondle them in my soft grip remarking on her audacity and wit for finding such a good place to hide the coke. 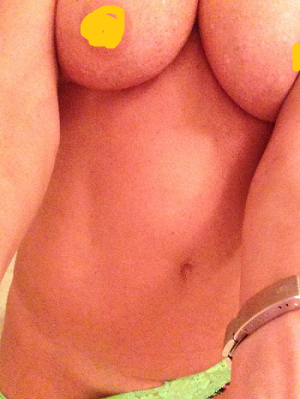 I would find out later she was a psychologist with a practice in Beverly Hills, and used to party at the Playboy Mansion, and she apparently used to bang Hugh Hefner all the time. Lol. So not only do him and I have the same birthday, we’re also Eskimo Brothers.

how to be an alpha male | pua text game