National Security Is Not Theater, The CIA Are Not Whistleblowers 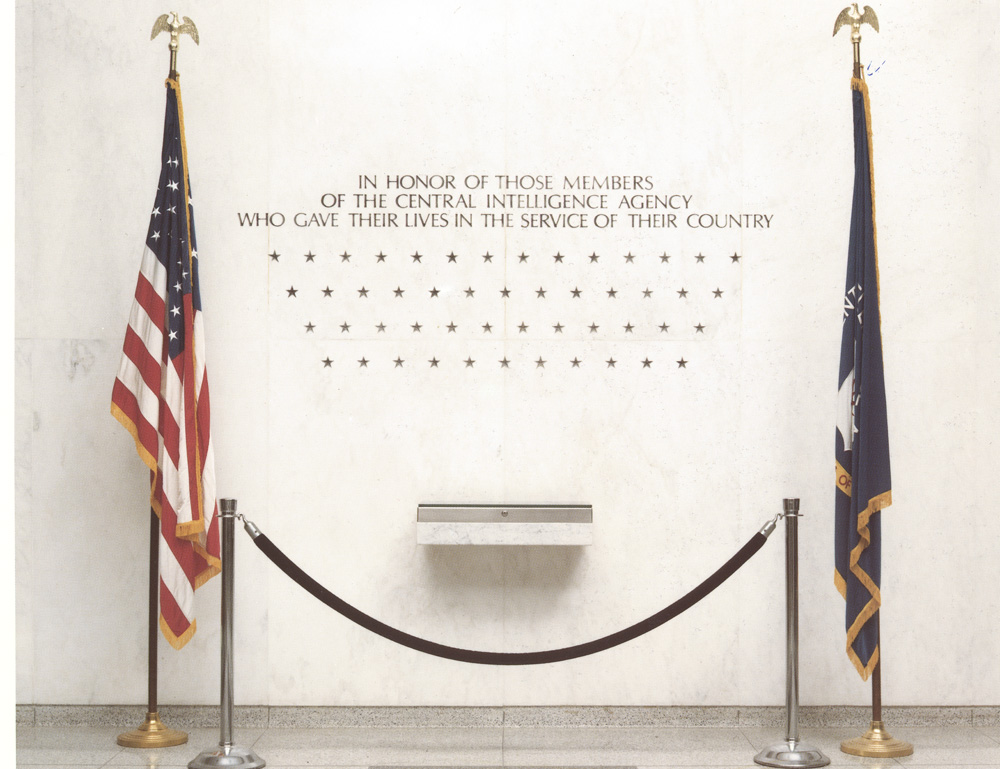 Though it has been amusing to imagine this latest episode of political soap opera as the CIA somehow upset by the sudden upheaval of their “business model” and are now “getting back” at the President, John Bolton’s recent sacking as national security advisor, as well as the general trend towards more deliberation in the Middle East is only the latest showing in a string of U.S. policy course corrections.

It has become quite clear that global information networks have been infiltrated, and a spread of disinformation campaigns, even on an institutional level, has been on the rise.

But now apparently we are to believe a CIA officer reported the President for some dubious cluster of verbal offenses that all somehow vaguely add up to “election interference”.

So the CIA is reporting the President for political espionage? What next? Will NASA claim President Trump’s daily continence trips are contributing to global warming?

The story they’re attempting to paint seems extremely unlikely. Not only that, if the CIA were to actually succeed in this alleged attempt to hamstring the President it would only prove disastrous for them as well.

Why? Because in the end the President is the one who has their back. Not some loosely based collection of “business interests” around the world. That’s absurdly obnoxious whoever would try to sell anyone that magic line. And how’s that working for President Trump right now by the way?

Instead this will serve to drastically alter the relationship between the CIA and the President, as well as future presidents. This will in turn subvert the authority of and signal the ending of the influence of U.S. branches of intelligence around the world.

In ten to fifteen years there won’t be a CIA. But they won’t know it at first. It’ll be slipped on them unawares. Their professional betrothal will become their captivity, hostages in whatever foreign country they inhabit.

And who then do the American people trust? It’s extremely unsettling to think of a government so divided. Especially over issues of national security and the separation of powers.

And what of those who claim moral cause?

The question better posed might be: Who is is spying on and leaking conversations between world leaders? By whose authority are they breaching the President’s First Amendment rights, interfering with his execution of his duties, and accusing him of a crime they can’t even clearly define?

That is not moral. That is pure “legalist” doublethink.

This is a double-pronged attack on the U.S. Cleverly devised.

Needless to say, this is extremely dangerous to the future security and solvency of U.S. national security concerns. And it seems, designed to be a direct insult to the U.S. This is the United States of America, the home of the most advanced industries and information technology in the world, yet supposedly its President is held in thrall to a phone conversation he had with the president of Ukraine? And the identity of the “whistleblower” is protected by his status as a CIA officer, one who’s sworn to protect the citizens and interests of the U.S?

This sounds more like improvised theater. The CIA would not make such a mockery of U.S. interests while subverting its own commander-in-chief.

But first and foremost the Constitution clearly protects against such bizarre and twisted encroachments. The Sixth Amendment provides that the accused:

“be informed of the nature and cause of the accusation; to be confronted with the witnesses against him; to have compulsory process for obtaining witnesses in his favor, and to have the Assistance of Counsel for his defense.”

The experiment to use the CIA as a “cover” for not revealing the identity of the whistleblower is an illegal ruse to freeze due process while shifting the debate and attempting to build “justification” for their actions after the fact. It’s obnoxious, it’s illegal, it’s an illicit attempt to embroil U.S. security interests in a political circus that could potentially weaken the United States of America across multiple fronts.