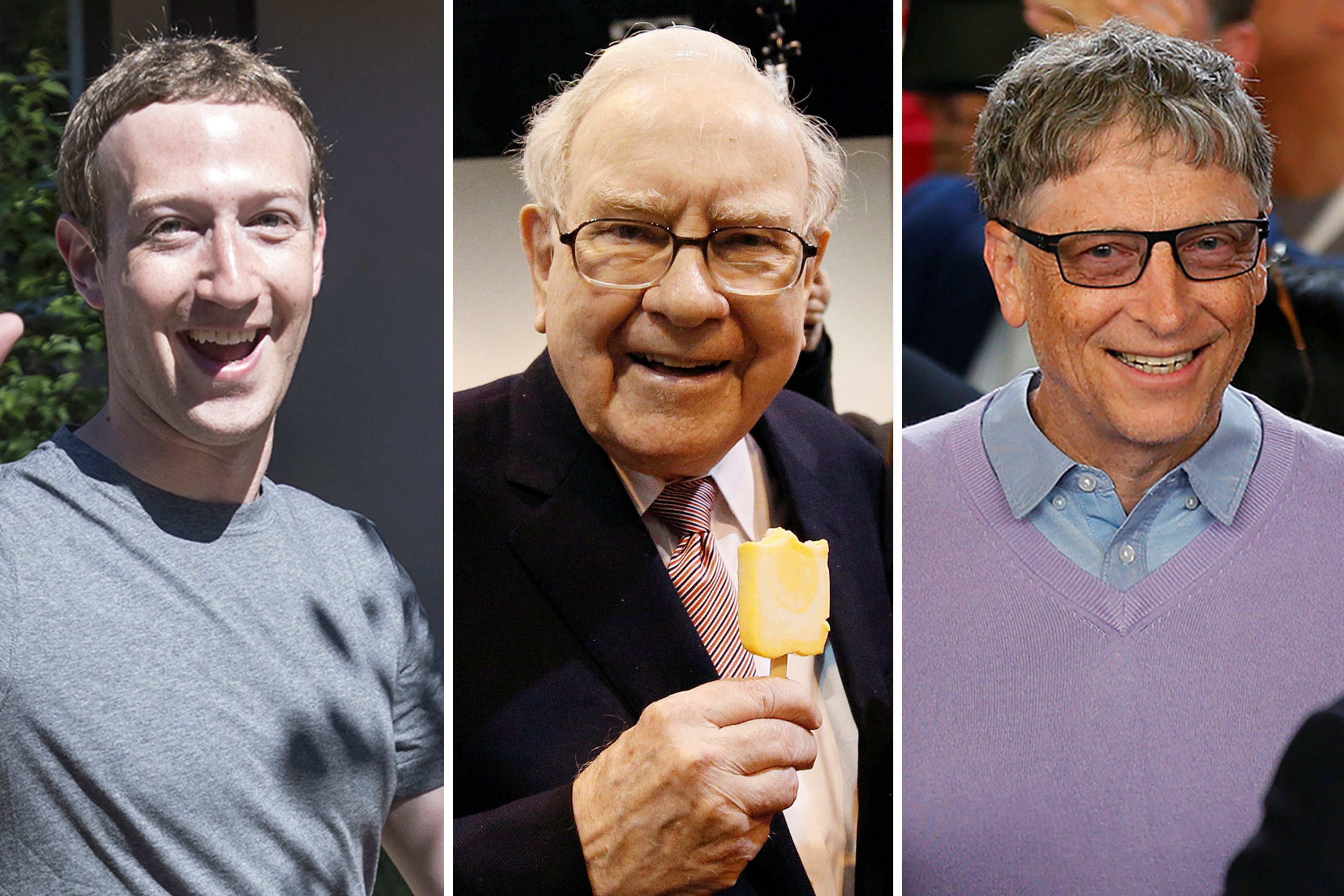 “The basic ideas of investing are to look at stocks as business, use the market’s fluctuations to your advantage, and seek a margin of safety.”

Apparently same goes for when the business becomes to chemically neuter children. But only if it’s good for the bottom line.

Apparently they think they’ve figured out how to monetize the fluctuations in children going through puberty. Talk about an untapped market.

Though he does warn you; make sure to seek a margin of safety. But fvck the children

What did Warren Buffet actually build? What did he actually do besides take advantage of being in a better position to move numbers around, take advantage of monetary sources and the laws governing financial institutions. He didn’t build anything. He just played the system better. And hoarded a bunch of money from it, so he could hoard even more. And what has he done with it.

But now he thinks he’s going to start work on his legacy, leave something behind for future generations.. by building a new type of nuclear reactor. I’m curious how he thinks they’re going to let him build a new nuclear reactor with the world he helped build. What a fvcking ruinous asshole. Talk about a legacy. Ruin America and then leave right as it’s setting off. Is that the plan? Get judged before it sets off. Except I don’t think that’s how it works

So he gets $80 million upfront from the government for them to research this new-fangled type of cleaner nuclear reactor, with a promise to beat the current technology. Good for their word they are.

Except I’ve seen images of this proposed nuclear reactor; and to me it looks like a fucking solar wind farm.

I thought Warren Buffet was good at protecting his assets from fraudsters.

Well now the fraudsters have taken over the government and they’re stealing all the wealth. With a plan to create the infrastructure to continue stealing it.

And they don’t even know what they’re going to do with it when they get it. They’re just robbers. They don’t have big plans, no grandiose vision. No moral path. They’re just thieves

Pelosi with her silly gavel, her husband a multi-millionaire from the prison-industrial complex. Her constituents a bunch of homeless people (I wonder how easy it is to steal THEIR votes). Is that the big scam industry that big tech’s “personal data mining” really is? Makes it easier to steal votes..

But Pelosi has lots of ice cream and can still get a blow dry set when everyone else has to wear a muzzle and stay indoors. Wow. What a stunning vision of humanity

Dianne Feinstein, destroyed the logging industry in California, creating the real roots of Antifa. And their numbers swell daily with those that continue to fall for Democrat lies.

And.. Obama? Wait was that you? What.. what the fvck? Was all this just work on your penultimate high school graduation party?

“They were the lucky ones, everyone else in high school still had to wear masks.”

Wow what lofty aspirations for the man who spawned the Obamacare beast that now seeks to enslave America through its newly expanded legal apparatus and medically induced fear technology (thanks China).

Or take a vaccine for something children don’t need, that will most likely cause them some discomfort. Pavlov’s bell with a prick, and internal residual effects. How did it ever get this far?

This is not commerce. This is not capitalism. This is not the free market. This is “You will buy my drugs or the government will, and you will let me sell them to your children without your knowledge.”