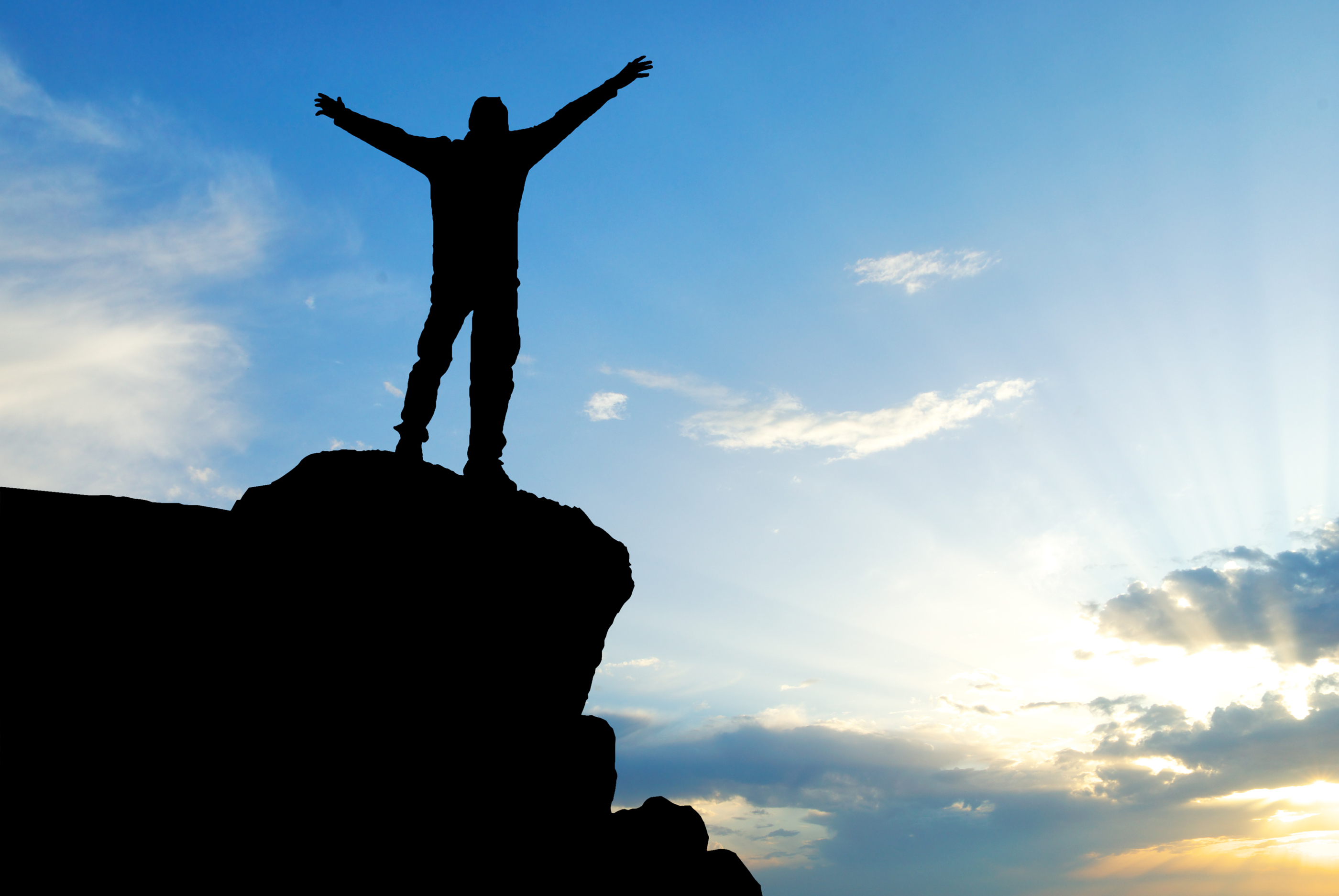 This was contributed by ItsMario. For the original discussion, go here: http://manwhore.org/forum/content/fear-taking-controlleading

=======
I was just meditating and this thought popped into my head.  As my time in college ends, looking back on all the shit I did the people that came into my life etc;  one of the proudest thoughts that I’ve had is that even if I didn’t close the deal on every single hot girl that I wanted to in college.  I’ve approached just about every single one of them, no matter what kind of shit or even badass game that I put myself out there and continue to do so. I walk around campus and I see girls that I had hit on, girls I had made out with, girls I made a fool out of myself over. Seriously thank god for me just finding out about this game shit and finding MW’s forums and all that.  I didn’t stand on the sidelines and let shit pass me by; I went out and tried to make shit happen.

That’s the first thing, have the balls to do something; do anything; make fucking moves!

However, one thought FUCKING  FROZE me as I  as it passed through my mind.   Manwhore’s been telling me that I HAVE GAME since very near the beginning of my training, even when I had no training; I had developed the ability to make people laugh and be social and lead.  My lack of results that I have had in the past was not from a lack of ability, it was from a lack of self trust.  I would gain attraction, but would fail to take control and lead the interaction all the way to the close.

It comes down to trusting yourself, which was another sticking point I had as to lead others you must first trust yourself tolead yourself.  —> SUPER important; take actions to achieve your goals, get organized, try to increase your mastery over yourself every damn day.

As a man that’s your fucking job, to take the reins and direct the interaction, to shape it and lead it to your end result.

I’ve been taking more and more control, nowadays.  Leading others is fucking hard sometimes, you fuck up and go back to the drawing board and do it again.  But god damn it, it makes you fucking feel alive, Fuck the fear, take action.  Fear plus taking action equals experience which equals comfort and self trust.

As you push this you will continually suprise yourself with what happens.  People are looking for you to lead them to a better place.  They want you to be that guy.

When you’re in an interaction and you don’t know what to do, tell your ego/pain body whatever that little voice is to shut the fuck up, it has no place here.  You know where you want the interaction to go; that little voice is just trying to get you to give the burden of leadership to the girl and ultimately a one way trip to youjizz after you go home alone.

Has anyone else had this problem/dealt with this?   How did you go about dealing with it?