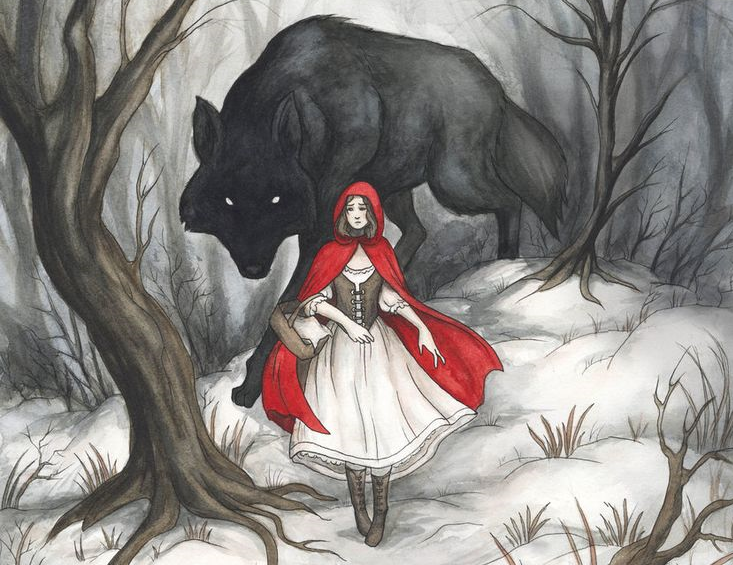 I show up at my girlfriend’s house in Chinatown. She’s a model/spokeswoman working for Spanish television with a degree in photojournalism. A stamped, certified stunner. I call her, tell her I’m waiting downstairs in front of her building she needs to come down and let me in. She hangs up as she opens her front door, heading out to the elevator. But as she pulls the door back she’s immediately charged in upon by an intruder. He grabs her as he bursts through the door, the bulk of his body slamming it wide open. She shrieks and cries, putting her hands out in a pitiful attempt to try and stop him. But he’s merciless, she’s helpless against him. He puts his hand over her mouth, forcing her sideways then pushing her against the wall. He plants his body against hers, firmly slides one hand down her back side, grabbing a fistful of her ass as his other hand cups her around the back of her neck and pulls her in against him. He kisses her.

Her body stretched taut, freakishly tense, her mind so utterly despairing in the moment, terrified of what is happening. Her protector, her safety, her man seemingly only a few floors below. But apparently not close enough. And then WHOOSH.. she realizes she is safe. That her man has just played a trick on her, toying with her emotions. But she is actually safe in his embrace. He has her, holding her firmly yet tenderly, his body warm and alive against hers.

She breathes a huge sigh of relief, her breath coming out in a half-sob half giggle as she relaxes against me. I feel all this in her body as I cradle it, my arms an iron cage around her. My hands explore and roam over her body before coming to rest on the insides of her elbows. I slowly force her to the floor in front of me. I broke in, I took her, her body is now mine to command.

Read The Whole Chapter To Find Out What Happens Next.. and learn how to use Fear as a Tool- only in the MW Membership! Now LIVE!

For $34 a month you get access to FIVE training videos a month, a select chapter from either the upcoming WARRIOR/LOVER Sex Training Manual Or the Text Game Mastery book, and exclusive text conversations and texting guides, secret techniques of physical/sexual escalation, and ALL the content too shocking for mainstream…