Cruella: A “Fashionable Study” on the Nature of Good vs. Evil 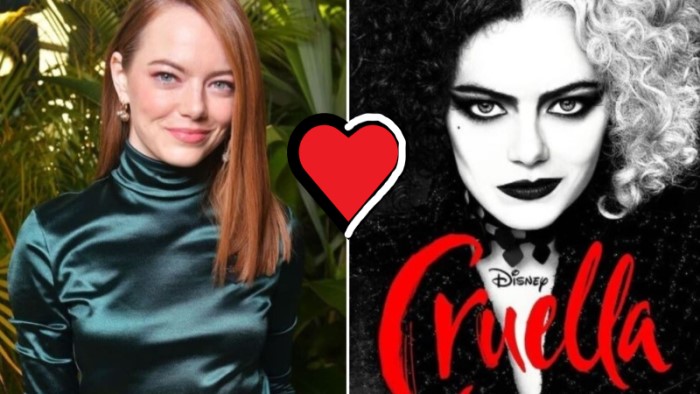 I went and saw Disney’s Cruella the other day, mostly because I was already seeing A Quiet Place II, but also because I am a fan of Emma Stone, who I knew was essential to this whole Disney live-action endeavor working out or not. She is a rather exquisite specimen, with that certain thinly veiled allure, and some might have even suspected she could harbor this sort of dangerous turn.

The initial tragedy was touching and certainly heart-wrenching, and also provided a well-conceived and well thought-out subliminal reflection on the current domestic state of affairs. Well done on that one, Hollywood.

I thought overall everything was solid; well-crafted and visually gripping, and a rather deep turn on the nature of good and evil. It seems Hollywood might be getting a grip back on itself. One can only hope.

I was very entertained with the film’s central emphasis on British couture and the fashion world, juxtaposing it against the gothic punk nature of London’s sometimes cruel underbelly. Cruella’s acts of fashionable public spectacle and espionage were truly captivating, and at times highly amusing. The film also remembered to focus on dog personality, one of the most iconic and memorable aspects of the original 101 Dalmatians story.

And lest it fail to be mentioned, the film also featured a promotion for our patiently staid actress, finally being promoted after so long, from “a ginger with no soul”, to the “devil”.

But for adult fans of the original source material, now faced with the embodiment of Cruella in the form of Emma Stone, one is left now with double the option to wonder..

What kind of interior decorating does Hell feature? Do the shutters have blinds? Do the curtains match the drapes? Doth the muff still flame boldly in the buff?

“Hollywood critics were quick to point out the 70s punk goth look of the movie, but were puzzled by a hidden tinge of neapolitan flavor that seemed to come out of nowhere.”

“This minx is a mixed manx.”