Conjuring 3: The Devil Made Me Do It All Night Long 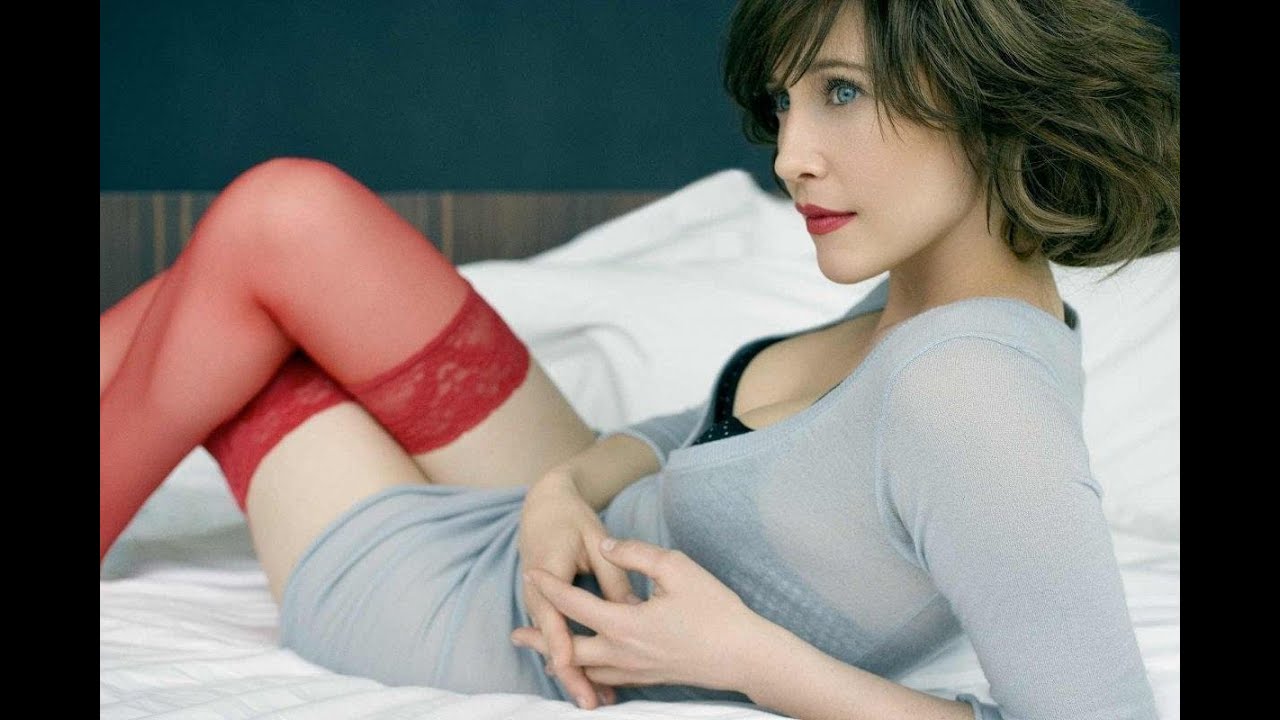 While I am a big fan of the Conjuring film franchise, enjoy watching the brave adventures of America’s favorite ghost-fighting married couple fight off the dark specters of America’s majestic yet twistedly arcane landscape, I do have to make one significant critique..

I don’t exactly enjoy Farmiga’s character looking and acting so elderly. I was never told the movie was about someone’s grandmother this seems a bit of a Hollywood bait ‘n switch. Vera’s supposed to be a sexy ghostbuster, not hobbling around trying to bat at demons like hospital administrative red tape.

C’mon darlin’, you don’t need to be THAT convincing in your role. It wasn’t too long ago a single scene in The Departed featuring those lithe bare legs instantly raised hackles, without any need of ghosts.

And what about other cinematic memories come back to haunt? Might the ghost of Paul Walker have something to say about it, hmm?

He probably wouldn’t like it either. Speaking of which.. are the legends and tales true? That the ghost of Paul Walker sometimes visits Vera Farmiga.. while she’s doing laundry.

Wait, did you hear that? Something else is in the house. Is that the noise of the spin cycle kicking on?!? Ok no that is definitely a slooow ghostly slurping sound.

Another Spoiler Alert
Everyone seems to have their own take on demons and the occult. The women on my mother’s side were a bunch of wicca practicing “queens” from New Orleans. There’s other colorful facts and stories I’ll leave out for now, but apparently I come from a unique line of Gallic gypsy pirates. And doctors. So.. clearly I am biased. However it does just seem to me there is a bit of a gap in stretching the “logic” of demonic possession to create the story for Conjuring 3.

The premise is that the older boy didn’t get possessed by a demon in typical fashion, but actually instructed it to enter him, thereby allowing it in. All to save the younger boy. This is how the demon, and the concept of the “curse”, were able to get passed to someone older who should otherwise have been more than capable of staving off such petty demonic machinations.

This seems a pretty weak premise, “lowering the bar” so to speak. But this kid couldn’t get past first base with his girlfriend either so maybe it does make sense after all.

The Hollywood Shuffle
It was such a telling scene when they found the body of the young girl who’d plunged off the cliff.

“We dredged down there twice already, if it hadn’t been for you we wouldn’t have looked a third time..”

Wow. Almost as if the ghost was waiting for just the right person to come looking for the body! What a plot twist.

PFFF. Until you realize the Cuomo brothers are using that as an excuse to dump more bodies of the elderly with “fresh” evidence of COVID-19 infection, then hiring mediums to tip off the police.

“Michigan governor Gretchen Whitmer has been fired, when after having gone missing from her job, was found floating face up in a Florida resort pool, proving she was a witch.”

“The media were once again chastised for “advising” politicians on how to handle government scandals, this time on how to plant “convincing” evidence.”

Yes yes, we are well aware of these “global” efforts to collect the DNA of American citizens.

Now is it just me or does it seem there is a HUGE effort to lower the bar for the logical, scientific application of the Constitution?

“Lobbyists and lawyers from the newly formed state of Washington D.C. clamored for equity in representing the rights of their dead and imaginary friends to be adequately represented by the law and present evidence to the court.”

Wow I am just so insensitive to the plight of the legalists and communists today, what has gotten into me? I could say the devil made me do it, but I’d be lying.