Being a Real Man Vs. Being a Player/Manipulator 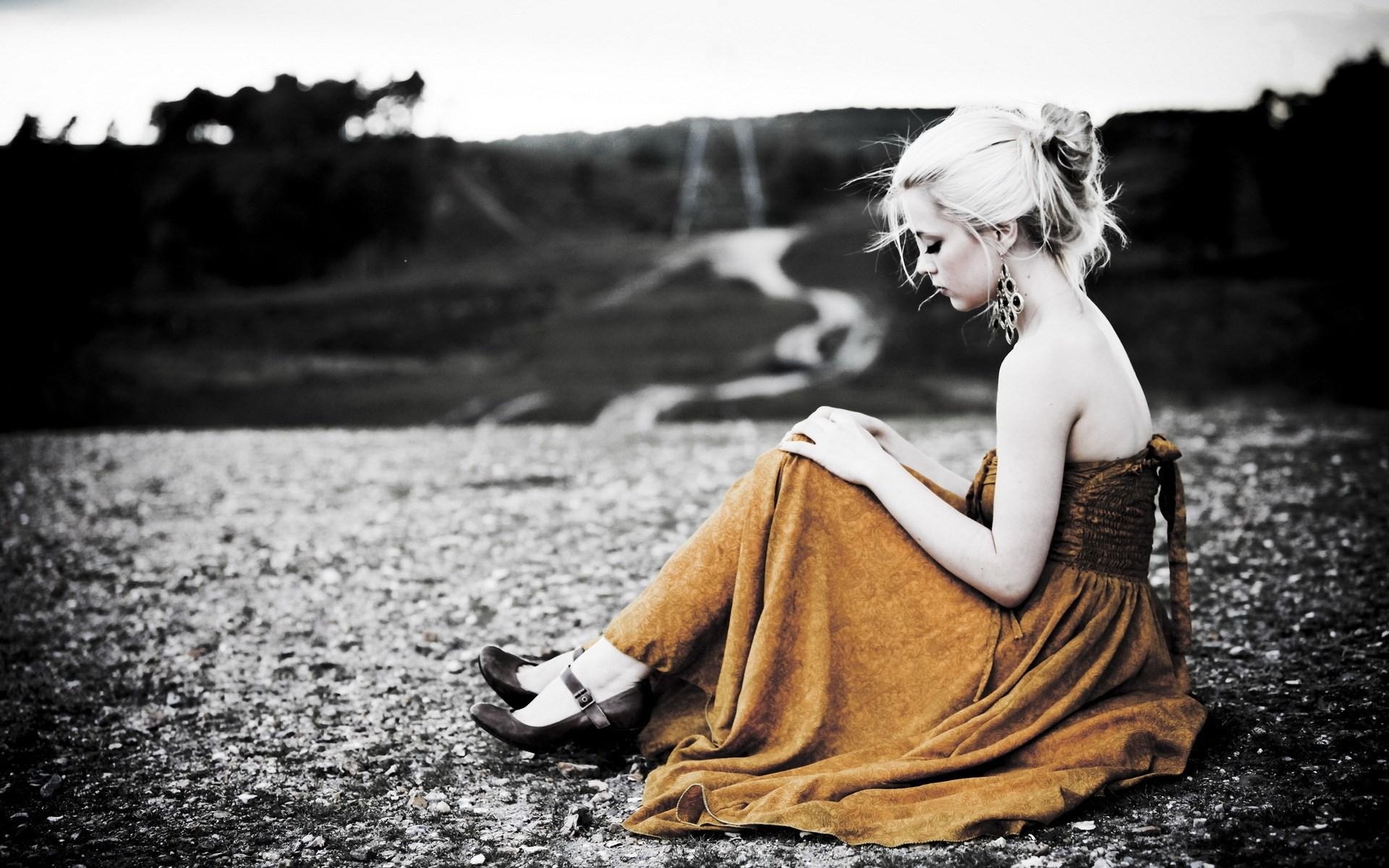 I’ve been working with a new student, one who’s capable of so much, but has had certain success barriers holding him back. One of those being the idea that if he’s influencing his environment, e.g. leading, he’s intrinsically value-taking and is a “bad” person. This is obviously a very destructive mentality as this sort of headspace breeds a completely helpless life paradigm. When a person’s unwilling or afraid to step up and shape his own environment, he is doomed to be a bottom dweller.

Generally we do conversational leading and charisma development drills during my sessions, but this one was devoted almost solely to fleshing out the true paradigm of leadership and male charisma. His write-up of the session begins below:

Most people want a leader. Probably over 50% of the population wants a leader. They just crave it. I was born to be that leader. I need to surrender to that reality that I am a leader. All top 5% of people in the world are born to be leaders. I’m absolutely in that top 5%.

Beading a leader is morally neutral. There are good leaders and evil leaders. Luckily, I have the values of intelligence and kindness, genuinely caring about people. If I can develop my leadership skills, I can grow to be a very effective good leader.

Bad models: Authority might be placed upon an individual from an external source (i.e. the government). This isn’t inherently bad, but it’s not as powerful as leadership that comes from inspiring other people. Leaders who use their leadership to meet their own ends. Their followers will chafe underneath leaders who lord their leadership over others.

Better model of leadership: Honestly caring about others, and working to do things FOR THEM.

In fact, this is my new idea of game: On a deep level, game is about me being a leader and caring for others, making their lives better (women). On a surface level, one way I can do that is with my dong. And my humor. Women will see me as a valuable guy who is in charge of his own world and cares for his world well, and they will want to be a part of it, and they will offer themselves up to it. And they’ll have a ton of fun doing it.

In order to do that, I need to trust myself, and I need to put myself in situations where I will grow. The reason I feel like an outsider who gets shit on to some degree, is because I have those leader traits, but the never evolved. The people I meet can instantly tell that I’m supposed to be a leader. If they see that I have not evolved to be a leader, they will assume I’m weak. Because I missed out on my evolution. I’m supposed to grow into a stronger person who is capable of leading. I have to surrender to this truth and fucking fix it.

Reasons why men don’t evolve into leaders: People are survival mechanisms, not success mechanisms. I need to get myself to be a success mechanism. The best part: I’m already beginning to go down that path! I am already taking the first steps to being a success mechanism. And I have been experiencing more success in the past month than before. I still have a long way to go before I get this figured out, but I am definitely on the path. Also, fear of attention. I have to get used to having attention on me.

Becoming a leader means doing more shit, and doing shit is hard. In the past, we had coming of age rituals that taught men to divorce themselves from their emotions. Divorcing yourself from your emotions is how you get shit done even when there’s fear. Get used to the “I don’t like it but I’m doing it anyway” vibe. Trust in the process. Eventually, I will get used to the stress. Alos, lean into failure, because motherfuckers fail. A real leader knows he will fail, he knows his intentions were good, he will apologize, and he will learn from it. He surrenders to failure and knows its part of the process.

For this week: find a lair, or at least a few wings in the area. Finding other people who can help me is great. I need to stop being so attached to my social circle (having one is fine, but don’t be addicted to it).

Also, engage the mental models that repeat in our heads, that tell us we’re supposed to be weak, that tell us that we’re supposed to be complacent, that tell us we’re not supposed to attract the hotties. Regress to those, and re-imagine those conversations in my mind. Forgive myself: I didn’t have the tools to deal with it then. But I do now, and I can talk back to those moments that created the. I’m not angry with myself for letting my mind get filled with these mental models, I’m not going to judge myself, but I am going to take a stand and not let it happen anymore. This way, I will rewire my belief systems.