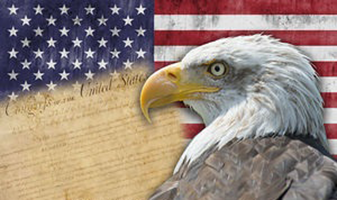 Before the world lets up
Who can drink from death’s cup
When all else seems failed, corrupt
For the world’s end sped up

Antifa plays dress up, Academia’s trash for pickup
What enemy? Says the media cover up
Fears and tears get t.v. closeup
While the secret enemy builds up

Cali fires and outbreaks fester, a Western showdown
Industry’s a ghost town, production face down
Border lock down and government shutdown
Drain the swamp and cast them out

It’s last call for prime time pickup
Heroes will stand, One out the lineup
No time to warm up, no chance to slip up
Who is there to take the shot, destiny’s no tame lay-up

American Bald Eagle One, for all, he that wears the crown
Though his enemies surround, press down count down
Knuckle down, loaded down or vote it down
It’s time to end this globalist playground

He offers the Queen o’ South her cup, tells the Audience to wake up
Put your demons in lockup, it’s your turn to be grown up
Time for a heavenly shakeup, a little astral windup
Litter, Love and Law set straight, the Date is National Clean Up