What is the most important aspect of game

Yeah, if you don't have this, you are fucked, if you embody what this means, as in be expressive with all movements, its pretty much game over...

“Cleverness devoid of wisdom is extremely dangerous and destructive.
Enlightenment consciously chosen means to relinquish your attachment to past and future and to make the Now the main focus of your life.  Through allowing, you become what you are: vast, spacious. You become whole. You are not a fragment anymore, which is how the ego perceives itself. Your true nature emerges, which is one with the nature of God"
- Tollester

i accepted it on faith when i first heard that voice is what is most important, although not really understanding it. but now, looking around at people and who they interact with each other and with me, i absolutley see that it's true, it's what seperates the boss from the rest. things must be experienced to be understood. 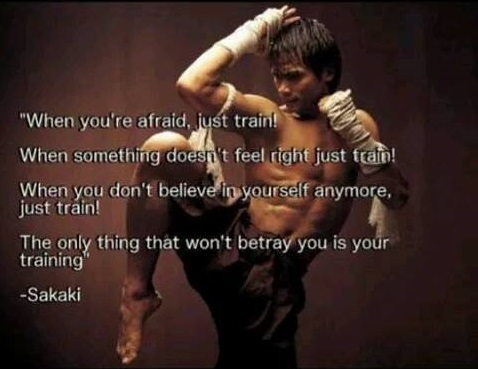