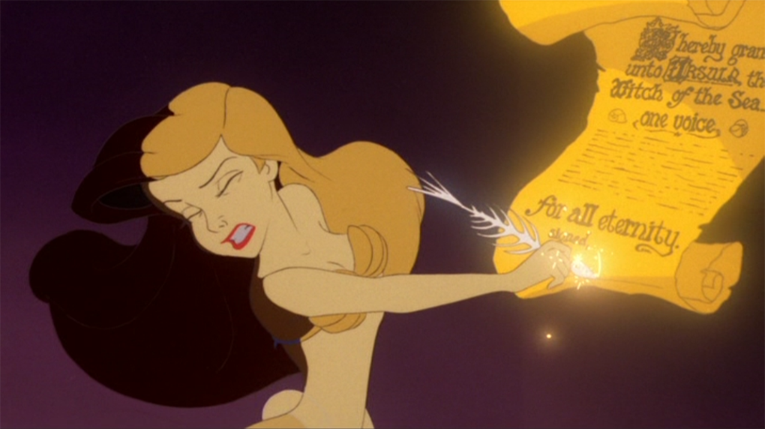 The problem with pornography is that it’s no longer an issue of First Amendment protected speech or content, as it’s now an artificial manufactured product full of “bad actors”, and is being used as a tool to coerce women into prostitution. The vast majority of men involved in the industry serve as “bad actors”, as they are not at all capable of creating the scenarios they experience in their “business” in real life. And in so doing, they present and typify “intimate” interactions with women that are unnatural and put both the women and men involved at odds with the natural order of desire, affection, consent, trust, relationships, and even reproduction. These male “porn actors” are TERRIBLE examples of physical intimacy, they are TERRIBLE lovers, they are immature, inexperienced, and instead work to fill the gap with fanciful extrapolations of “alpha behavior”, an egotistical take on what it is to be a guy that has lots of sexual experiences with women. They don’t pet or fondle a woman’s body, they slap instead of caress, they clap her breasts or squeeze them forcefully. They smack her in the face, they make a show of inflicting pain during intimacy, as if this is the natural course of events when a man has sexual intercourse with a woman. There is no meeting of their bodies, no cuddling, no affection, because they have to create space for camera angles. The end “product” is comical, certainly not genuine or authentic, and dangerous to shaping the expectations and standards of future “lovers-in-training”.

The porn industry teaches women to not just “fall for” a relaxed standard for what constitutes consent and a true path to intimacy, e.g. desire and affection, but attempts to rigidly pinhole and force the very definition of what defines consent into a paid transaction by requiring a signed contract. And once that contract is signed, a bumbling inexperienced male can then do what he wants to her and she’s the one expected to put on a good enough show to trick the audience into thinking she’s enjoying it. This serves to teach and instruct other women how to partake in this same dysfunctional experience. This is ALL part of a widespread push to normalize prostitution for women. But more than that it’s an attempt to capture the market of sex and intimacy, to put a fence around its continued use by the rest of the population. They have attempted to force state legislators to introduce legislation that allows women to withdraw consent during “normal” traditional sex. Clearly this would serve to entrap men, vilify the male population at large, and drive a permanent wedge between men and women. They’ve even introduced the idea of the “Condom Rape Tax”, the idea that men who are known to have had “unprotected” sex, are somehow wrong and immoral, and even rapists. This idea is STUPID. It is contrary to the natural order of relationships and having children. It is simply another modern predation and exploitation of humanity. How DARE they attempt to tell men that not wearing a condom makes them a bad person. That is a travesty, that is not capitalism, that is CANNIBALISM.

But they still attempted to use this to vilify Julian Assange in 2010.

Kamala Harris, an ex-presidential candidate in the current 2020 election, ran on a platform advocating the legalization of prostitution. She also served as California’s attorney general from 2011-2017. As the attorney general, she fed California’s prison-industrial complex. The legal community at large, hoping to make money off the litigation and working as “bounty hunters” for the prison-industrial complex, work to entrap and outlaw natural mating and relationship behavior between men and women, as they have continued to be infiltrated and taken over by foreign third-party interests involved in the predation and cannibalization of American culture. They work to “capture” the market, and remove the types of people that can clearly see the twisted machination at work, as well as easily identify the utter lack of any natural expression of intimacy or affection going on. And if these people are somehow removed, the true pathways to intimacy might be concealed. You’d have to buy their commercialized “sex products” or be locked out. If you didn’t purchase their condom product, and engage in prostitution, you would be putting yourself at risk of a rape charge. It’s a “protection racket” the legal industry is attempting to force society into. It’s about the money, and the control, and the power. If they can outlaw natural intimacy they can control everything.