(Does anyone have Xi Jinping’s email? He’s REALLY going to need to see this) 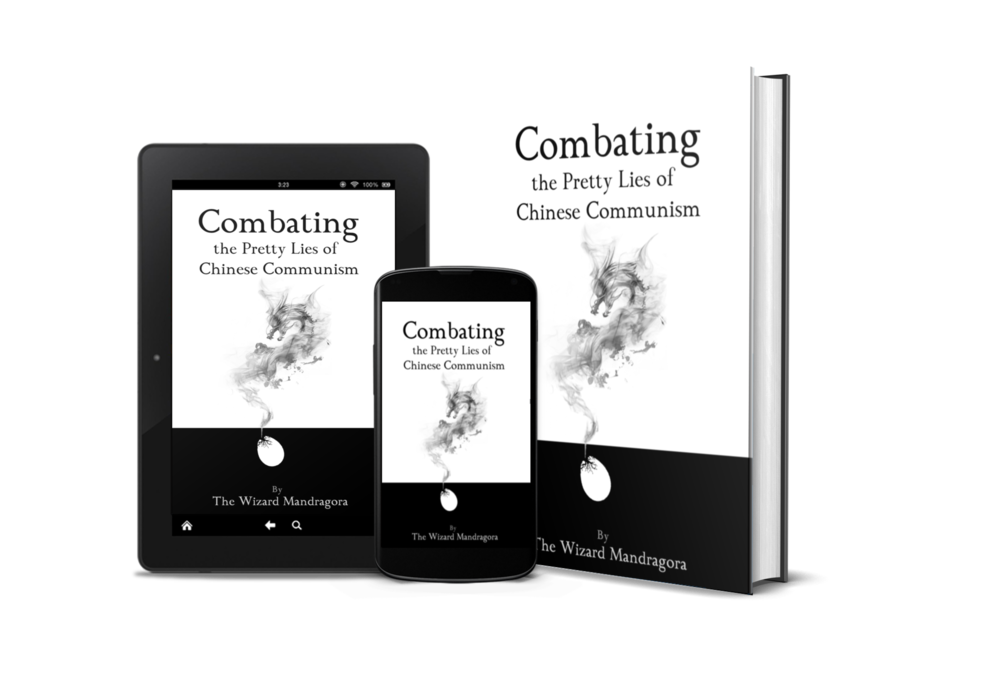 “Why?” I asked, instantly piqued. But realizing he’d said too much he quickly backtracked and refused to answer.

But I already knew the answer.

Communism is the tyrannical reduction of humanity across all levels of culture and politics till it’s incapable of defending itself against elitist takeover.

It is the deliberate “misinterpretation” of the law to subdue any method or form of independent competition to state-controlled means of production and wealth.

It satiates and weaponizes every facet of human social interaction it is capable of infecting. All for one clear purpose, the indoctrination of humanity to not fight back when they come to steal everything you own.

But more than just outright theft, it is the subjugation of the human spirit, the forced devolving of humanity to indulge the base and dark needs of villains and sociopaths that cannibalize everything they come into contact with.

It seeks a hostile takeover of knowledge, a reinterpretation of merit, all to enslave the human mind and bend it to the will of those who would yearn to enslave their fellow human beings.

Nothing is sacred in these dark pursuits. Neither religion, nor art, nor the passing down of knowledge from one generation to the next, nor of parents caring for their own children. Communism is, and requires, a BREAKAGE, of family and values.

Communism has no constituents, no facet of society it benefits. It is purely the machinations of hostile foreign forces seeking to overthrow and pillage societies, and slaver allies come back to haunt humanity once more.

To accomplish this it employs the most seductive of disguises in luring the young and naive, rewarding the sinister and complicit, and slandering and silencing those that stand in its way.

The CCP (Chinese Communist Party) believes “War is Deception.” It is time to reveal these alluring white-washed lies, to fight back, and safeguard those who look to us for protection.

This book identifies the various entryways into American politics and academia, culture and science, that communism has found and exploited, the tricks and traps it employs, and the ramifications of its destructive nature on the American way of life.