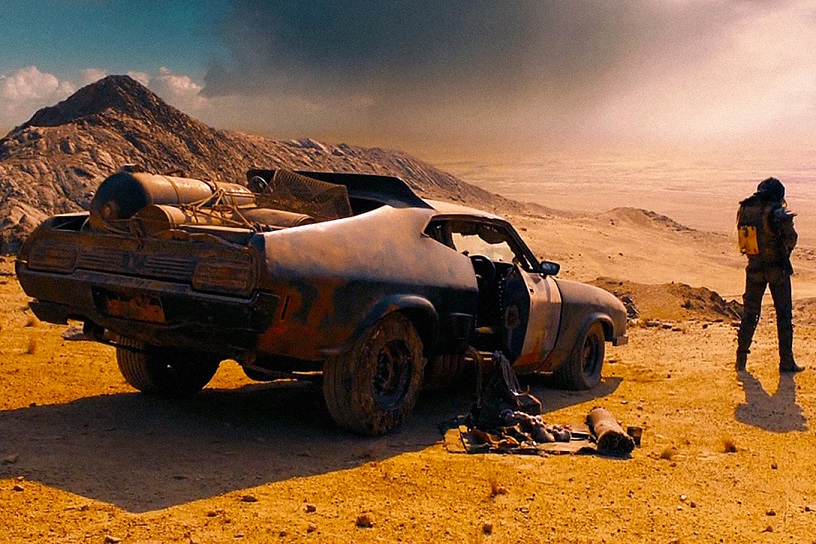 California seems to already be displaying ulterior motives, asking residents not to power their vehicles because of heat wave/climate change. Yet electric vehicle owners are already switching back to combustion engine powered vehicles because of extravagantly long waiting and charging times. Electric vehicles are certainly a potential tyranny trap and effective vehicle for furthering elitist communist control.

They are also MUCH more vulnerable to hacking and sabotage, something the Biden administration is fond of blaming Russia for yet never present any evidence of. These hackers could be our own intelligence networks for all we know.

The combustion engine compelled Western civilization into the modern era. They hope to devolve us back into being dependent on state-controlled critical resources to power our means of long-distance transportation as well as restrict personal transportation. These are carefully crafted, state-mandated constraints on native populations. To increasingly tax and control the population.

These car companies are being lied to and used. They will be further cannibalized if the Democrats and “progressives” get their way.

Is senility being used as an excuse for “poor” decision-making? How absurd.

Biden’s infrastructure plan that will turn American into a network of villages based on forced pedestrianism. It’s all Communism.

They are here. Defend yourselves