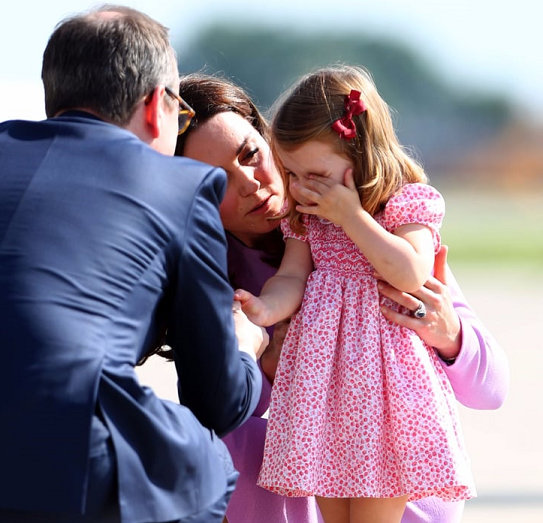 I can’t think of a more potent means of subliminally enslaving a population and forcing docility than to forcibly restrict their children’s air intake.

Ben Carson’s speech regarding children that wear masks not being able to learn facial expressions and gain emotional maturity is well-founded, but doesn’t even begin to cover the nascent health risks of such a blatantly debilitating piece of socialist contrivance.

Growing children NEED MORE oxygen. The more physically and mentally active and inquisitive, the more oxygen they need. Wearing a mask creates a sustained environment of oxygen deprivation during formative years of neuronal, linguistic and brain development that can and will lead to developmental disorders.

This isn’t under dispute. They’re forcing developmental disorders on young children whose brains need more oxygen as they go through growth spurts and early phases of peak mental development. The first several years of a child’s life are massively attuned to learning about their environment. Everything from learning to talk, walk, read and write and engage with their peers is formulated during these years.

The younger you start with children, the more gifted and bright they can become.

The younger the socialist and foreign saboteurs start with the children, the more underdeveloped and vulnerable and even sickly they can potentially be forced to become.

Does everyone see what socialism is now? It’s tyrannical control of contrived “moral high ground” they use to restrict your oxygen and make you more docile. There is not a more perfect picture of what socialism is than what they’re attempting on American children right here and now.

What is their supposed reasoning? Some sort of version of “equity”? You need to mentally retard the gifted youngsters who are more active to protect those that are more vulnerable to invisible airborne threats and “cooties”? No. You are handicapping babies.

This goes right along with their “critical race theory” indoctrination which secretly works to undermine a child’s sense of well-being and personal boundaries, and inhibits a sense of self independent of the state. Which of course wants to tell them how they should think and feel, and thus react.

In other words put a muzzle on them and teach them to obey racist commands. This is clearly an evil campaign to kidnap and brainwash the nation’s children. These are evil people masquerading as “mental health professionals”.

Mask mandates on children is a MASSIVE medical scandal, in full partnership with brainwashing in the form of CRT.

Studies, polls and “medical models” have completely lost any validity or credibility. They are fully paid for by “opposition research”. Just look at the common sense basics of what they’re attempting here. We are not talking about subscribing to conspiracy theories about 9/11 or aliens. This is well-established and COMMON SENSE medicine and biology they are attacking, simply to spread their wares.

Fauci is a paid spokesperson for the HIV lobby, which thrives on a “client base” that is addicted to the medical system because of a lifestyle choice that leaves them permanently vulnerable. This is their chosen plight. Yet it looks like they’re trying to force this same business model on our children. And Fauci is their top goblin. He is beyond partisan. He is completely given over to the concerns of pursuing profits over the public’s health and wellbeing. Apparently a Faucian Bargain is even worse than a Faustian. He would sign over others before his own.